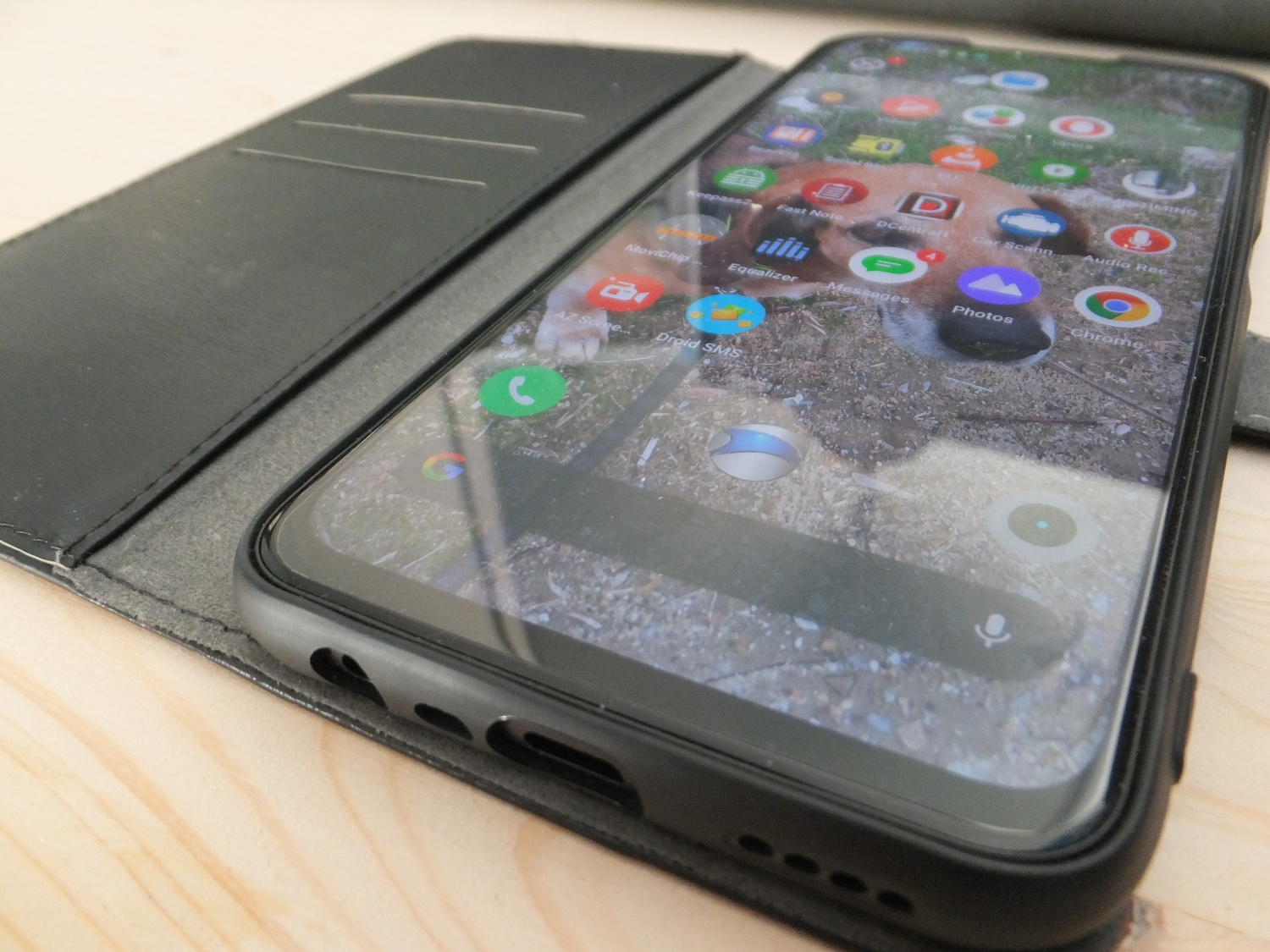 The Realme 6s has a very good camera for the price point and on the whole, is a match for a high end compact camera of nine years ago. Against the super-budget smartphone, the difference in photo quality is vast. In short, for a budget of around $180 the Realme 6s is a DriveTune recommended.

Find the best price for the Realme 6s on ebay, click here

You can download the raw jpg files used in this article by clicking the thumbnails below. The three photo sets are, from left to right, Doogee Mix Lite ($100 approx), Realme 6s ($180 approx) Fujifilm F770EXR ($400 approx).

The photos are taken using the auto settings. The jpg files are compressed to 95% of the original size.

The Realme 6s has the edge over the other two cameras in almost all areas. It is super fast to focus, it has excellent low light capability, it makes excellent choices when there is a big contrast between light and dark in the frame and generally the performance is very consistent.

(Right click and open in new tab to compare these photos)

The Realme 6s finds focus quickly and accurately, I don’t remember any of the photos coming out, out of focus. The Doogee and Fujifilm both can have issues and be slow especially when it is dark. The photos of the berries are a great example. Even though I took a number of shots with each camera, the difference in focus is obvious between the cameras. The Realme 6s clearly coming out on top.

The phone box photo is also a good example of the focusing in low light conditions. Even though the ISO on the Fujifilm was much lower than the 6s, the 6s photo came out on top simply because it was in focus.

With regards to focus in good light for objects far away, again, the Realme 6s is excellent. The photo across the sea to the city is a superb photo to illustrate this. The Fujifilm can take absolutely excellent photos of objects far away but it can take it a while to get the focus properly whereas the 6s literally was point-shoot and bang, perfect focus. There is something to be said for having confidence in the camera that you can just point it and it will get the shot first time.

The colours on the Realme 6s are super vibrant and I would say too vibrant. Generally this is the case in all the photos. This street photo being an example. Nothing crazy but its obvious that it is slightly over saturated.

Dealing with Dark and Light

Shots can come across as grainy on the 6s especially when there is a bright light in the shot and it is lowering the exposure to compensate. In this photo the dark foreground and sun in the background is a dilemma. The 6s chose to sacrifice the exposure of the foreground, in this case, a good decision. Comparing to the super-budget smartphone (left) the Reame 6s has a much better result, the clouds are clearly visible in the 6s photo and the foreground seems to have around the same amount of detail.

Images where the light is more uniform the photos come out looking very sharp without looking grainy. The texture of the tarmac could be argued as being too sharp with perhaps a little too much contrast but not in a bad way. Out of these three photos, the Realme shot is my choice

A bush lit by a street lamp with another street lamp in the top left. The Fujifilm shot kind of looks as good as the Realme 6s but if you download the picture and see it at actual size there is a big difference between the pictures. Again, the Realme 6s is using a much higher ISO but still gives a crisper shot.

The photo of the balcony was a real triumph. Yes the Realme shot is a bit brighter than reality and yes the balcony itself is better lit than reality but it is not far off and in any case much better than the other two cameras. Again a difficult shot to prioritise but the Realme did an excellent job.

This photo of the conifer tree is another example of the low light quality. From afar the Fujifilm and the Realme look close but again, download the file and compare the photos in full size, the Realme has much more detail.

Get your Realme 6s on ebay

Compare prices worldwide including shipping to your door

As point and shoot camera with a low cost, super consistent photo quality and fast focus the Realme 6s is hard to beat at the price point.

Another beautiful shot with the 6s. Perhaps in this shot we can say the Fujifilm came out on top ie closer to what I was actually seeing, but arguably the Realme 6s made it look even better than reality.

Get your Realme 6s on ebay and pay with PayPal

For the Nivea tin, the Realme just about nails it. Very close to reality.

The brick photo, again, the details in the 6s shot blow the other two photos away. All the photos look good from a distance but when you see the photo at actual size the Fujifilm and Doogee photos are very soft.

The photo of god, sorry, dog, illustrates the extra detail in the 6s photo. Again, all three look good but when you zoom in the difference is obvious. You could probably get similar kind of details by using Photoshop and adding sharpness but if you get it out of the camera ready, it saves a lot of work. Realme 6s wins again.

For the orange shot perhaps the quality of a stand alone camera is more obvious. The Fujifilm shot is superior in every aspect, for close up shots a dedicated camera might have the edge. Having said that the the Realme photo is perfectly usable.

The Realme 6s has an excellent camera for the money. The performance is super accessible and is consistent. Just point and shoot and in my experience 9 times out of 10 the first couple of photos will have the shot nailed.

Perhaps for closeup shots a dedicated camera will give better performance. And if you need any sort of zoom you need a dedicated zoom camera (but the same can be said for any smartphone). For everything else in between the photos the Realme 6s gives are perfectly acceptable.

Sure the photos are not what you get on high end phones ie the photo you take is close to what you actually see but then again the price is not the same either.

For the money, the Realme 6s gets a Drive Tune recommended.

While I’m here, lets cover some of the other features of the Realme 6s

The blueooth performance is fast and the WiFi is strong it can pick up signals that a laptop might struggle with.

Performance is excellent but the last couple of days I have noticed the browser will freeze occasionally for a 2-3 seconds when changing pages. This is not something I have experienced with any phone before but so far its not a deal breaker

The display is not amazing. It can appear a bit soft although there is no delay in scrolling. Its decent but don’t expect to have your expectations exceeded.

I use the phone for about an hour a day with WiFi and out of the box the phone is lasting me 3-4 days between charges. I’d say this is a very good performance.

The selfie cam is not bad either!

If you look closely you can that the focus is not entirely consistent throughout the frame but you really have to look to notice it. Generally the shot looks good (especially considering I’m not the world’s most experienced selfie taker)

Decent phone with a decent camera and when you consider the price I don’t think you can go wrong.

Get your Realme 6s on ebay with the usual ebay protections. Click here